Spirit of Kinder comes to Sheffield

Press release from the Kinder and High Peak Advisory Comittee

The annual Spirit of Kinder event, celebrating Kinder Scout and the 1932 Mass
Trespass, comes to Sheffield on Saturday, April 26.

The event, which will also celebrate 10 years of the implementation of the CROW Act which gave the Right to Roam in open country, is organised by the Kinder & High Peak Advisory Committee and will be held at Sheffield Town Hall starting at 2.30pm. It is free and open to all.
Group chairman Terry Howard said: “Sheffield’s vital role in the Mass Trespass and the fight to gain access to our mountains and moorlands is often overlooked. We aim to put that right at this event, and also to highlight to important work that Sheffield City Council and the Sheffield Moors Partnership is doing to encourage access to the moors of Sheffield’s Golden Frame.”

One of the keynote speakers, John Mothersole, Chief Executive of Sheffield City Council, added: “We should never forget the community spirit that confronted a great sense of injustice.  That spirit does live on in our commitment to, and enjoyment of, the great asset we have both in and close to our city.  This event reminds us of that, but also needs to drive us forward”.

In addition to Mr Mothersole, the other keynote speaker will be the forthright national President of the Ramblers and General Secretary of the Open Spaces Society, Kate Ashbrook. Sheffield’s Walking Champion, Coun. Peter Price of Sheffield City Council, will be master of ceremonies.

Posted by National Trust in the Peak District at 2:05 pm No comments: 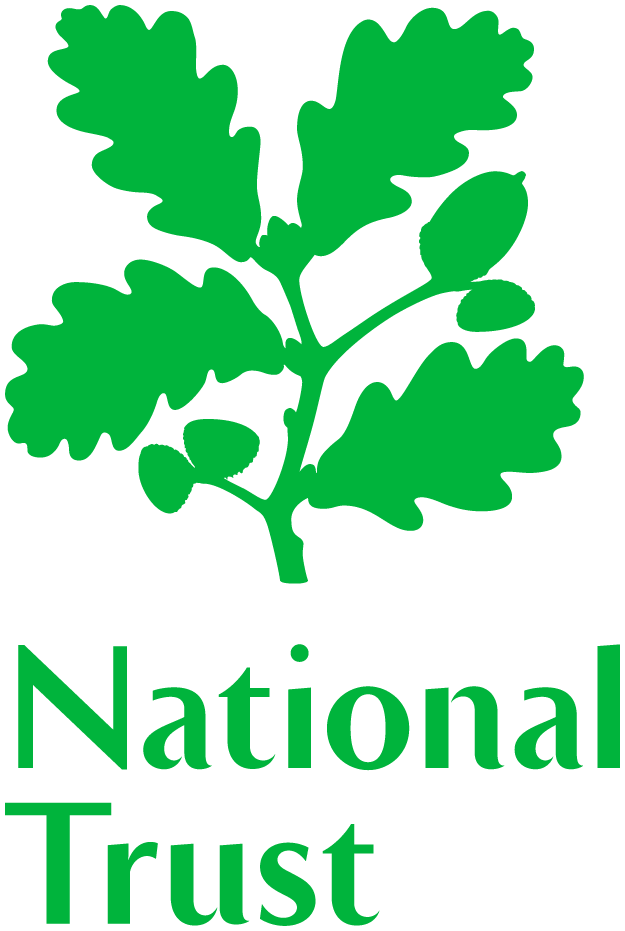 As you know Network Rail has proposed development of the Hope Valley line at Grindleford that would directly and indirectly impact on the conservation values and people’s enjoyment of Longshaw.  We along with many others responded to Network Rail’s consultation pointing out the serious concerns their proposals raised.

I am very pleased to say that Network Rail are now reconsidering the way forward and the proposals for Grindleford have been put on hold.  We understand there will now be a three month pause whilst Network Rail look at other options.  If they can find somewhere that is a better rail solution for a passing loop, has less engineering and environmental impact then it is likely the proposal will move elsewhere.  This would be great news for Longshaw although there may be effects elsewhere from a new proposal that need to be looked at carefully.

Thank you to all those who took the time to look at the proposals and respond to Network Rail.  We will let you know when we hear more.


Below is the current weekend availability, please note dates do get taken fast so it’s advised to book now to avoid disappointment. To check weekday dates please get in touch. 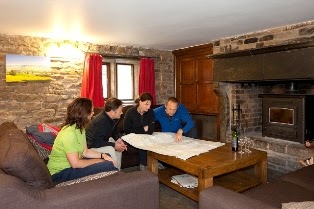 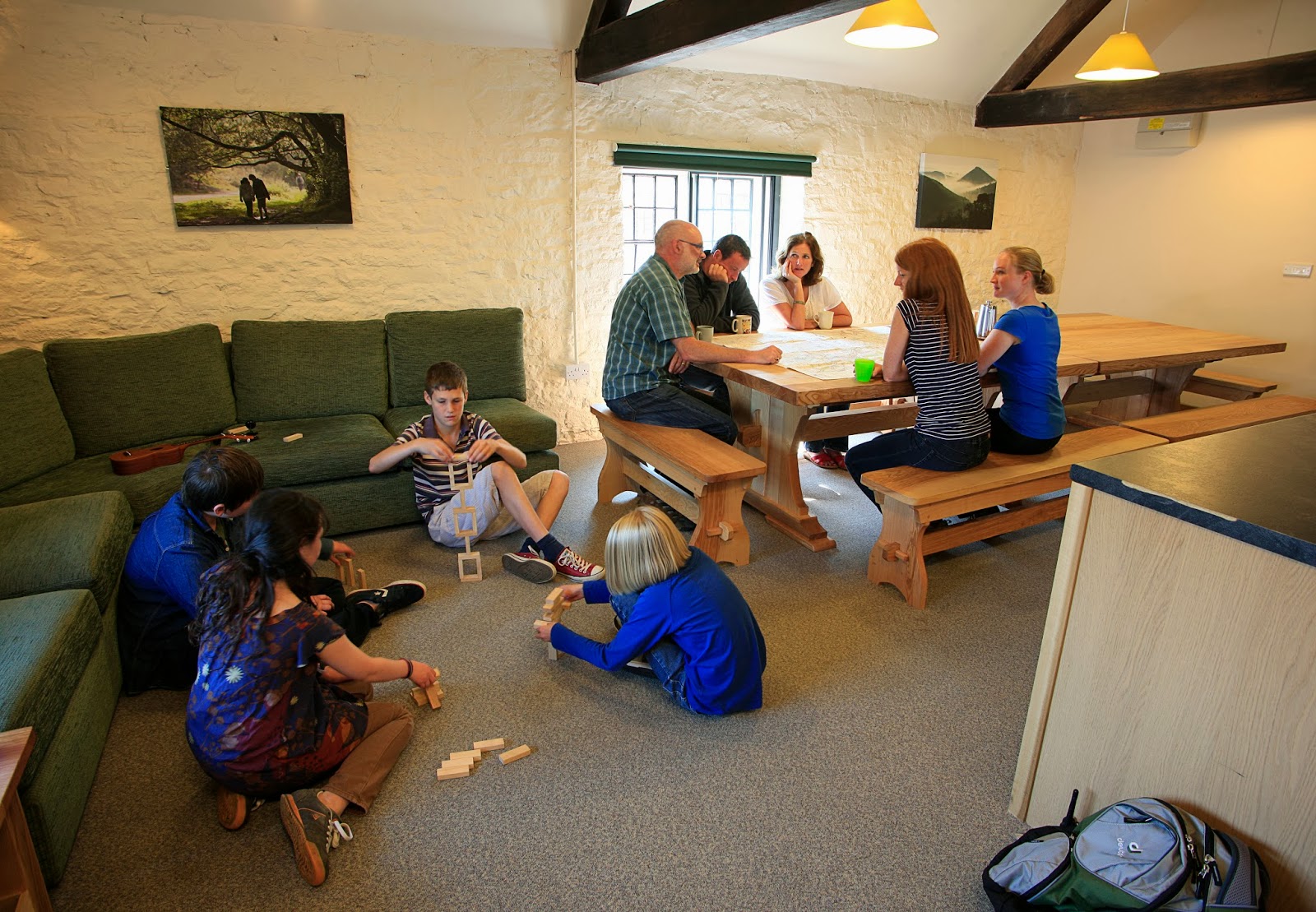 Contact peakdistrict@nationaltrust.org.uk or call 01433 670 368 option 1 for more information and to book
Posted by National Trust in the Peak District at 12:30 pm No comments: 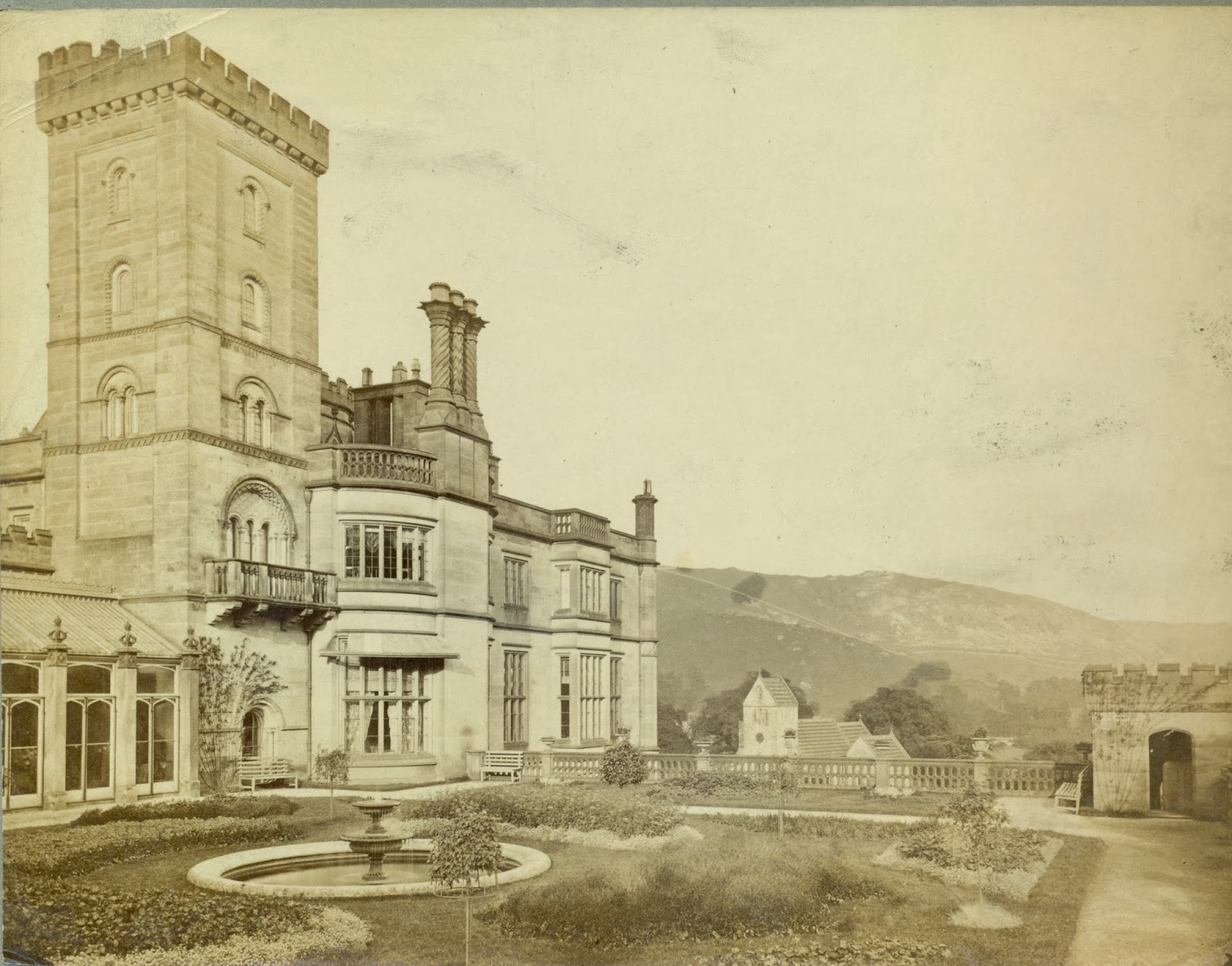 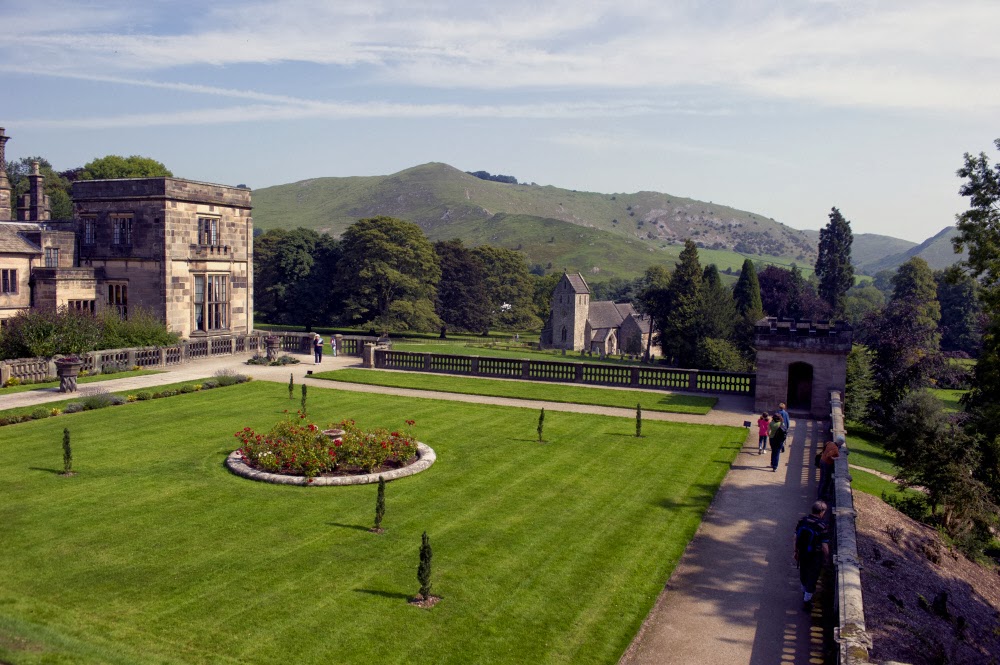 We are always interested to find out more about the history of Ilam Park – in the 1930s the hall was partly demolished, with many pieces of stonework saved from the rubble and now used in the Italian Garden. Look out for the chimney pots now used as planters, and the stone window frames in the balustrade.

We recently came across this wonderful photo in a book, which Derby Local Studies Library have kindly allowed us to reproduce to share with our visitors. There is no date for the photograph, but it is thought to be early 1900s. On a visit to this spot today, taller trees surround the church, these were planted around 110 years ago.

Years ago the water fountain would have provided a soothing sound whilst sitting in the garden and admiring the view out towards Dovedale. Today however, the only water to be heard is the mighty River Manifold, flowing through the park before it meets the River Dove. 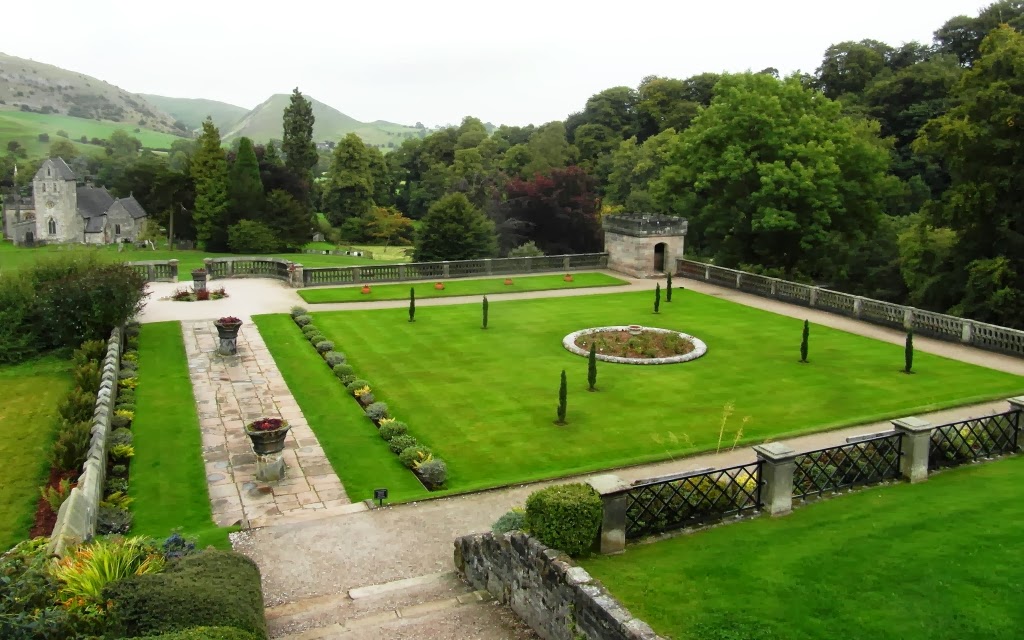 Posted by National Trust in the Peak District at 12:30 pm No comments:

Ilam Park is revealed as the setting for winning story

The National Trust has announced the winners of its Spooky Story competition today to celebrate the launch of National Storytelling Week.

Amelia Allsop, aged ten, was selected as the winner of the 10-12 age category with her terrifying tale An Eerie Night at Ilam Park.
The competition, which ran over Halloween last year, was open to children aged 12 and under.  More than 180 children submitted a 500 word story inspired by a visit to one of the National Trust’s places in the Midlands.

“I really enjoyed bringing the story together and thinking of characters and their personalities. When I found out that I’d won the age 10-12 category, I was really surprised and excited.”

The two other Spooky Stories winners were six-year-old Anoushka Sharma with her imaginative tale The Ghost of Brockhampton and nine-year-old Lara Hodgson, whose story The Secret Priest Hole, was set at Coughton Court in Warwickshire.  Lara was also the overall winner of the competition.  All three stories can be found at www.nationaltrust.org.uk/midlands.

Bali Rai, Leicester based children’s author and Spooky Stories judge, said:  “I loved Amelia's story because it was exciting and spooky at once, and the standard of writing for the age group was excellent.  It hangs together perfectly, with a proper structure, and the cliff-hanger ending is quite wonderful.  A thoroughly fantastic effort!”

Further information about Spooky Stories can be found at www.nationaltrust.org.uk/midlands.